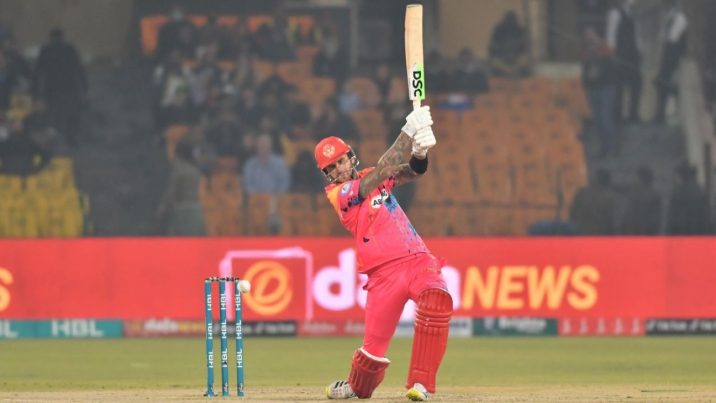 They sat in their rooms in a Dubai hotel, each other to decide whether or not to travel to Lahore for the final of the Pakistan Super League&rsquor;s second season. Dawid Malan and Chris Jordan had a decision to make on March 4, 2017.

They eventually decided to take the risk, putting their trust in the PCB&rsquor;s extensive security protocols and becoming the second group of international players to visit Pakistan Super League since the 2009 attacks on Sri Lanka&rsquor;s team bus. The game went off without a hitch, and their team, Peshawar Zalmi, easily won in front of over 22,000 fans.

“It was a fantastic occasion,” Malan recalled in Karachi on Saturday. “I don&rsquor;t think any of us expected our visit to play such a significant role in the return of cricket to Pakistan. It&rsquor;s a cricket-crazed country that has been without its star players for a long time… to play a small part in that has been very special.”

The trip lasted only 24 hours as the PSL took a tentative first step towards returning home after launching in the UAE the year before, but Malan and Jordan&rsquor;s participation was hugely significant: they were the first England cricketers to play professionally in Pakistan since the 2005 tour, paving the way for others to follow.

The PSL is a popular product in its own right, widely regarded as the world&rsquor;s second-best short-form league behind the IPL, but it has also served as a diplomatic vehicle to bring leading players back to Pakistan from England and elsewhere. As a result, boards can no longer conceal their players&rsquor; unwillingness to travel.

“It felt like a big push to get those international players involved,” Mickey Arthur, who coached Karachi Kings for the first four seasons of the PSL, recalled. “We needed people to come to Pakistan to help break down the barriers, and the PSL was instrumental in doing so. It certainly improved the perception of visiting Pakistan Super League.”